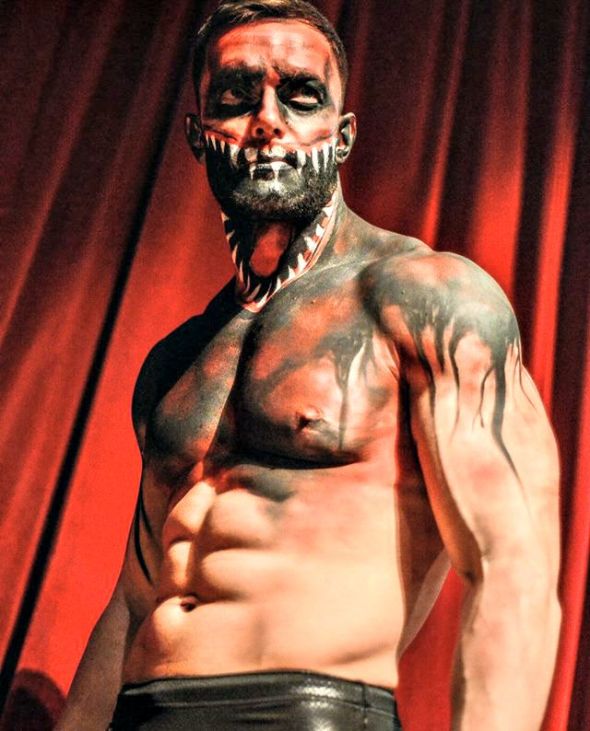 Footage has emerged online, confirming that Prince Devitt debuted on last night’s taping of NXT, following in the footsteps of the recently-signed Kenta. Speculation has been rife that Devitt would be allowed to retain his NJPW name, or that he’d go by simply Fergal, much like his buddy and fellow countryman Sheamo.

However, it was confirmed earlier this week that Devitt would actually be re-named Finn Bálor, for WWE, a name that recalls two separate figures in Irish mythology and which, by all accounts, is not nearly as cool as Prince Devitt, Fergal or even Sheamus. It also makes no sense whatsoever if you’re Irish – I mean, why not just go the whole hog and call him Finn Mc fucking Cool!?

Luckily, his stupid name didn’t matter because, as expected, Devitt still kicked ass in his match – and emerged to rapturous applause from the assembled crowd, too, with a selection of people even chanting “Finn”. Check it out below.

Following that display, Devitt gave a backstage interview to Renee Young, during which he referred to everyone as “the lads” and hinted that his days of wearing awesome face-paint in the ring are far from over.

At the risk of being negative, the name change may signal that WWE aren’t quite sure what to do with a character like Devitt, but given how well he did last night, and how warm he came across in his interview, it hopefully won’t matter in the long run – especially if they drop the Bálor and just call him Finn.

His flat, Bray accent may also pose a bit of a problem since even Young seemed unsure of what he was actually getting at during their interview, but all things considered, Devitt’s a star and it’ll take a lot more to drag him down than a low voice, a strong accent, and a shit name.

The episode of NXT, on which he debuts, is scheduled for broadcast on November 6th.