Topps are on the Road to Wrestlemania

Trading card giants Topps have released their newest addition to their WWE series in 2016 Road to Wrestlemania; the extensive 180 card set is chocked full of WWE moments and memorabilia for collectors to chase and trade with friends.

Highlights of the set include:

This is one of the largest insert sets from this series clocking in a massive 85 cards with all the major events covered in and excellent subset to relive the greatest moments of the year.

The NXT upstarts got rookie cards in the Topps 2015 and 2016 sets but this 25 card subset will look at the action from NXT in greater detail.

The promo artwork and character design from the over the top fighting game will make up a 10 card subset showcasing the games roster.

The Rock Tribute part 1 of 4 of a continuity program NEW!

Last Year’s Rock subset was a fun 10 card set and this is bound to be more of the same form the Great one.

The first of two 10 card subsets features everyone’s favourite heel, Rowdy Roddy Piper and this will be a sought after memorial to one of the greats.

The second of the 10 card  Memorial sets covers another great loss to the wrestling world and a man who shaped NXT and the WWE for years to come, the incomparable Dusty Rhodes.

4 levels of chase add depth to the base set

Hits add value for collectors and fans who want to own a piece of the action! 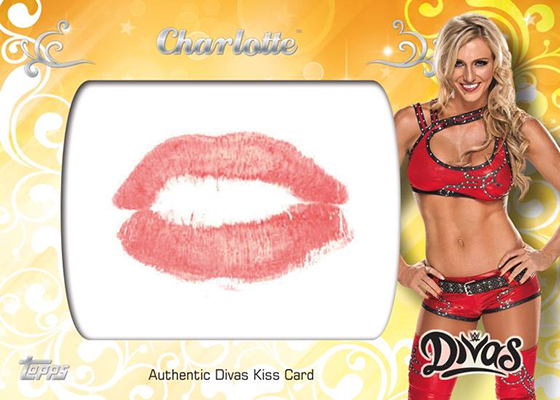 On-Card Autographs including NXT Autographs NEW!, with Silver Parallels HOBBY EXCLUSIVE! – These cards are an added bonus to the Hobby boxes and won;t be available in retail packs.

Turnbuckle pads replace the usual Mat relic format and should be a welcome change for collectors to snag some exclusive event used ring.

As you can see this set is loaded with goodies and should offer something for every collector out there each box contains 24 packs per box,with each pack holding 7 cards.