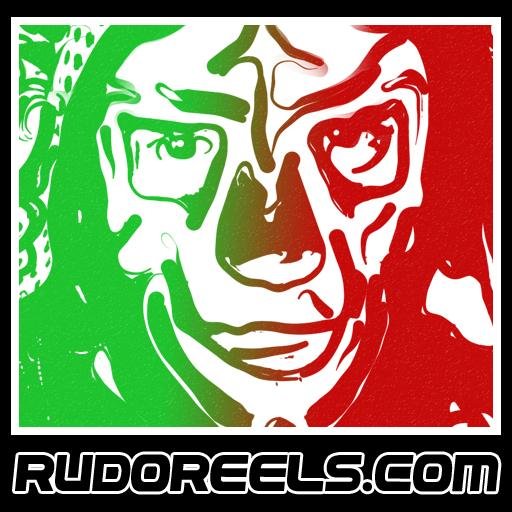 Mystery crate subscriptions have become hugely popular over the past couple of years, particularly in the collectors’ market, with the likes of Lootcrate leading the pack.

The wrestling world has a few of these services available already, but new kid on the block Rudoreels.com have just announced they are entering the market with the highly-anticipated Rudo Crate.

The Rudo Crate comes in two tiers; the Basic Tier, which will include a minimum of three Blu Ray sets with four discs in each, and will cost $24.99 (roughly £18). Each month’s crate will have a theme and will be stacked with excellent Japanese wrestling matches and events.

Not only that, but subscribers can decide to upgrade to the Premium Tier for $34.99 (roughly £25) and get six Blu Ray discs over five Blu Ray sets. 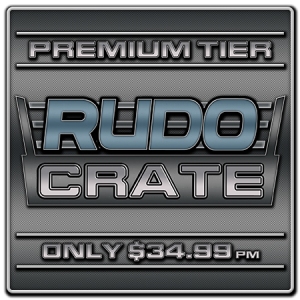 One of these titles will also be exclusive to the set and not available on the Rudo Reels store.

These sets could be a great introduction to Puroreso and Lucha Libre, for example, for newcomers and will form a great collection as the months pass.

The Rudo Crate ships on the 28th of each month so be sure to subscribe at the below link ASAP to get yours.